Every SouthLAnd episode is surprising but, episode five offers the viewer a few unique experiences.

1) The episode is directed by Regina King. Not her first directing job but the first by a cast member. 2) Shawn Hatosy's wife, Kelly Albanese, will be making an appearance. 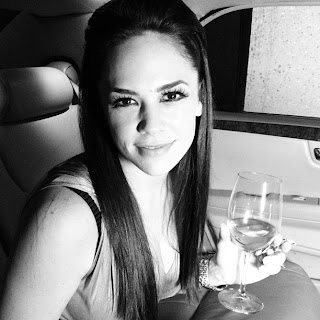 5) For the first time since season four, episode one, there will be a scene between Officer John Cooper and Officer Ben Sherman, his former boot. 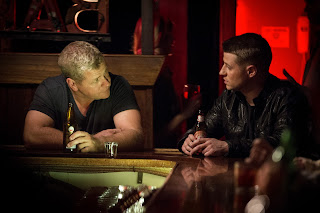 6) Dorian Missick (Det. Ruben Robinson) @tailwindturner will be live tweeting during the episode.

Posted by SouthLAndFirstTeam at 8:21 PM