Michael Cudlitz is the Critics's Choice Best Supporting Actor in a Drama for SouthLAnd! 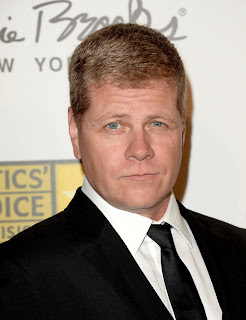 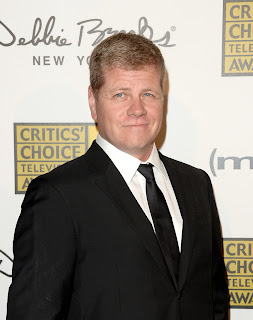 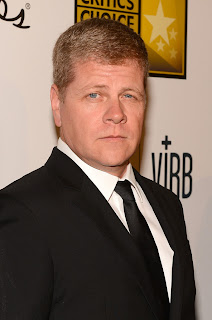 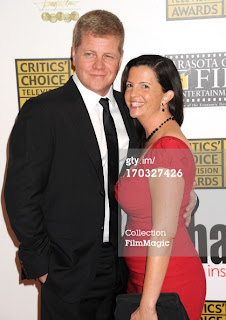 With his lovely wife Rachael 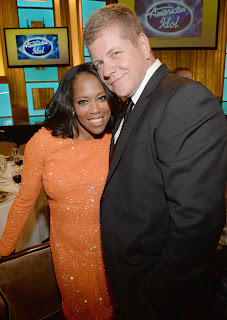 With fellow nominee Regina King. We extend our congratulations to Regina  on her nomination as best supporting actress in a drama! 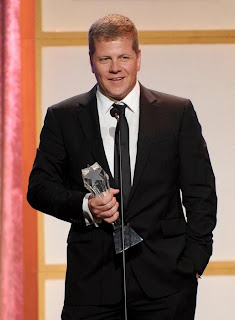 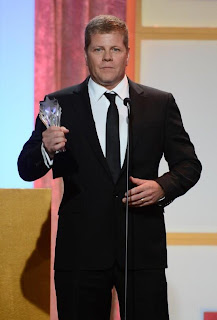 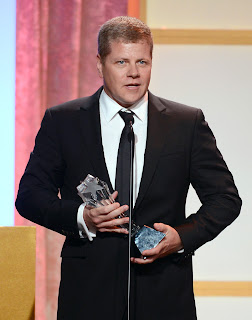 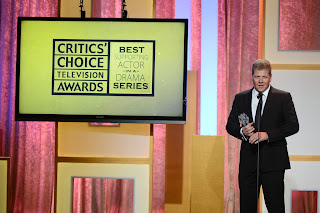 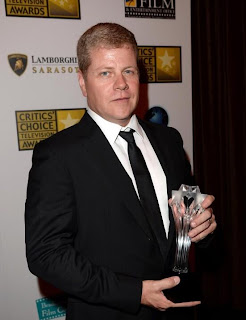 We congratulate Michael on his win & expect many more accolades to come this awards season!

Posted by SouthLAndFirstTeam at 3:40 PM No comments: